Each edition of Physically Based Rendering is accompanied by a major release of the PBRT renderer, which implements the book. The PBRT renderer is a major research resource for the community, and basically everyone I know in the field has learned something or another from looking through and taking apart PBRT. As part of the drive towards PBRT-v3, Matt Pharr made a call for interesting scenes to provide as demo scenes with the PBRT-v3 release. I offered Matt the PBRT-v2 scene I made a while back, because how could that scene not be rendered in PBRT? I’m very excited that Matt accepted and included the scene as part of PBRT-v3’s example scenes! You can find the example scenes here on the PBRT website.

…and for comparison, the same scene rendered using Takua: 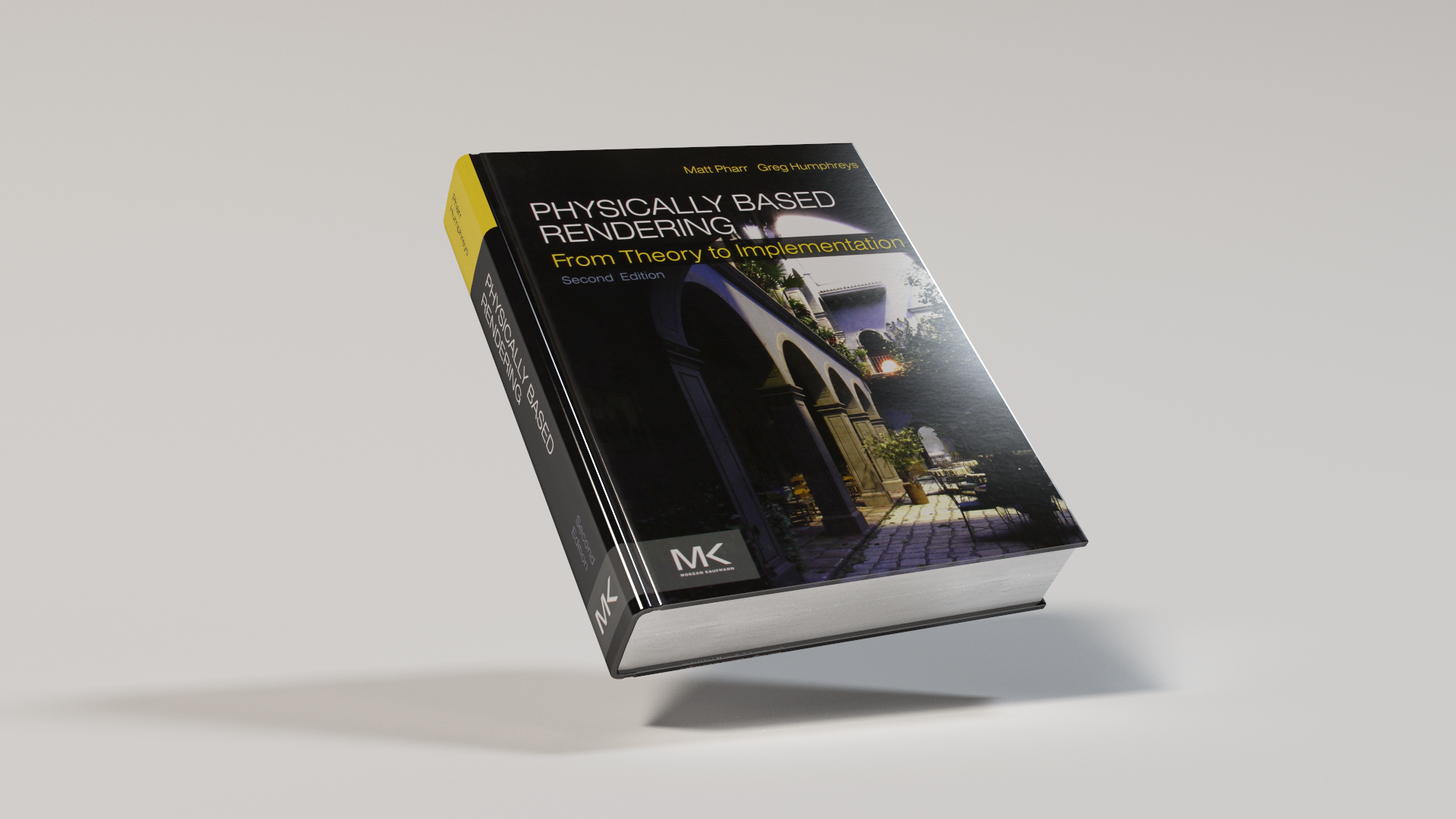 Really, it’s just the lighting that is a bit different; the Takua version is slightly warmer and slightly underexposed in comparison.

At some point I should make an updated version of this scene using the third edition book. I’m hoping to be able to contribute more of my Takua test scenes to the community in PBRT-v3 format in the future; giving back to such a major influence on my own career is extremely important. As part of the process of porting the scene over to PBRT-v3, I also wrote a super-hacky render viewer for PBRT that shows the progress of the render as the renderer runs. Unfortunately, this viewer is mega-hacky, and I don’t have time at the moment to clean it up and release it. Hopefully at some point I’ll be able to; alternatively, anyone else who wants to take a look and give it a stab, feel free to contact me.

Addendum 04/28/2017: Matt was recently looking for some interesting water-sim scenes to demonstrate dielectrics and glass materials and refraction and whatnot. I contributed a few frames from my PIC/FLIP fluid simulator, Ariel. Most of the data from Ariel doesn’t exist in meshed format anymore; I still have all of the raw VDBs and stuff, but the meshes took up way more storage space than I could afford at the time. I can still regenerate all of the meshes though, and I also have a handleful of frames in mesh form still from my attenuated transmission blog post. The frame from the first image in that post is now also included in the PBRT-v3 example scene suite! The PBRT version looks very different since it is intended to demonstrate and test something very different from what I was doing in that blog post, but it still looks great! 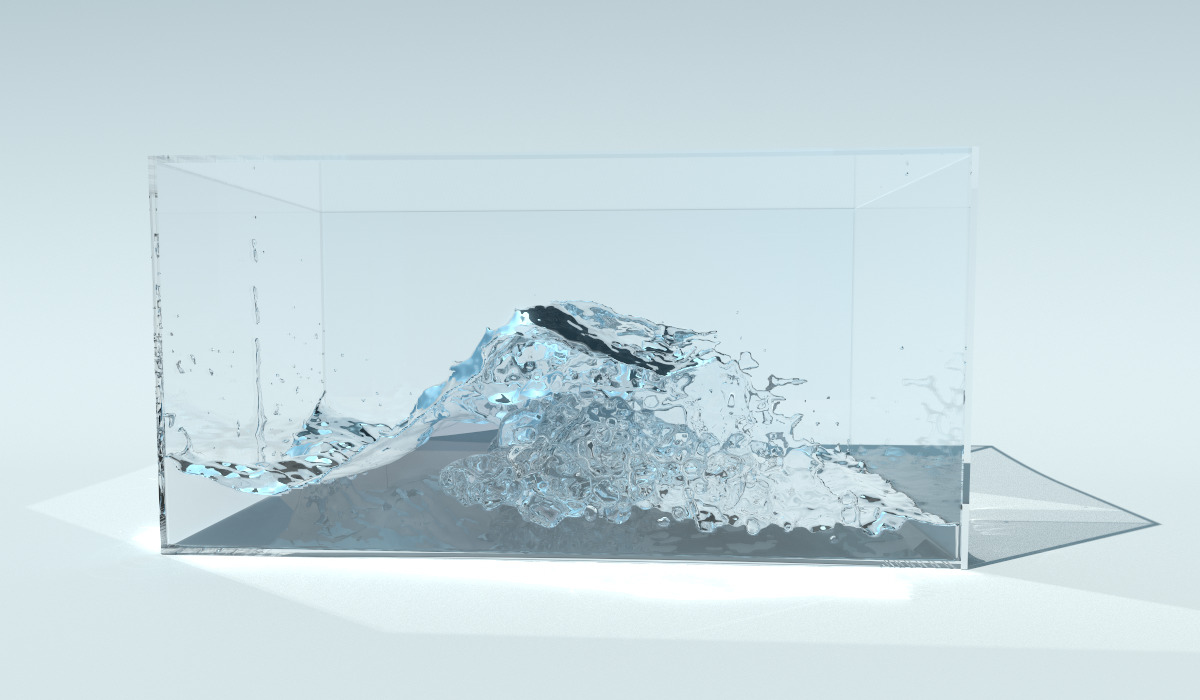