For animation class, we were given an assignment where we each had to pick a random mixed drink name and use that name as the basis of a 10 second animation in After Effects. I picked something called a Watermelon Smash (it contains…. watermelon cubes… and I don’t remember what else). So… here’s a watermelon smashing something!

We were actually allowed to use anything we wanted for the actual animation, the only rule was that we had to composite the final result together in After Effects. I wound up doing the ocean, splashes, and sparks in Flash (with tons of help from Joseph Gilland’s book Elemental Magic) and painting the boat and the watermelon in Photoshop. The watermelon itself is animated entirely using the puppet warp tool in After Effects.

I’m not terribly happy with the sound. That needs some reworking probably…

Here’s a few stills breaking down how the entire thing was composited: 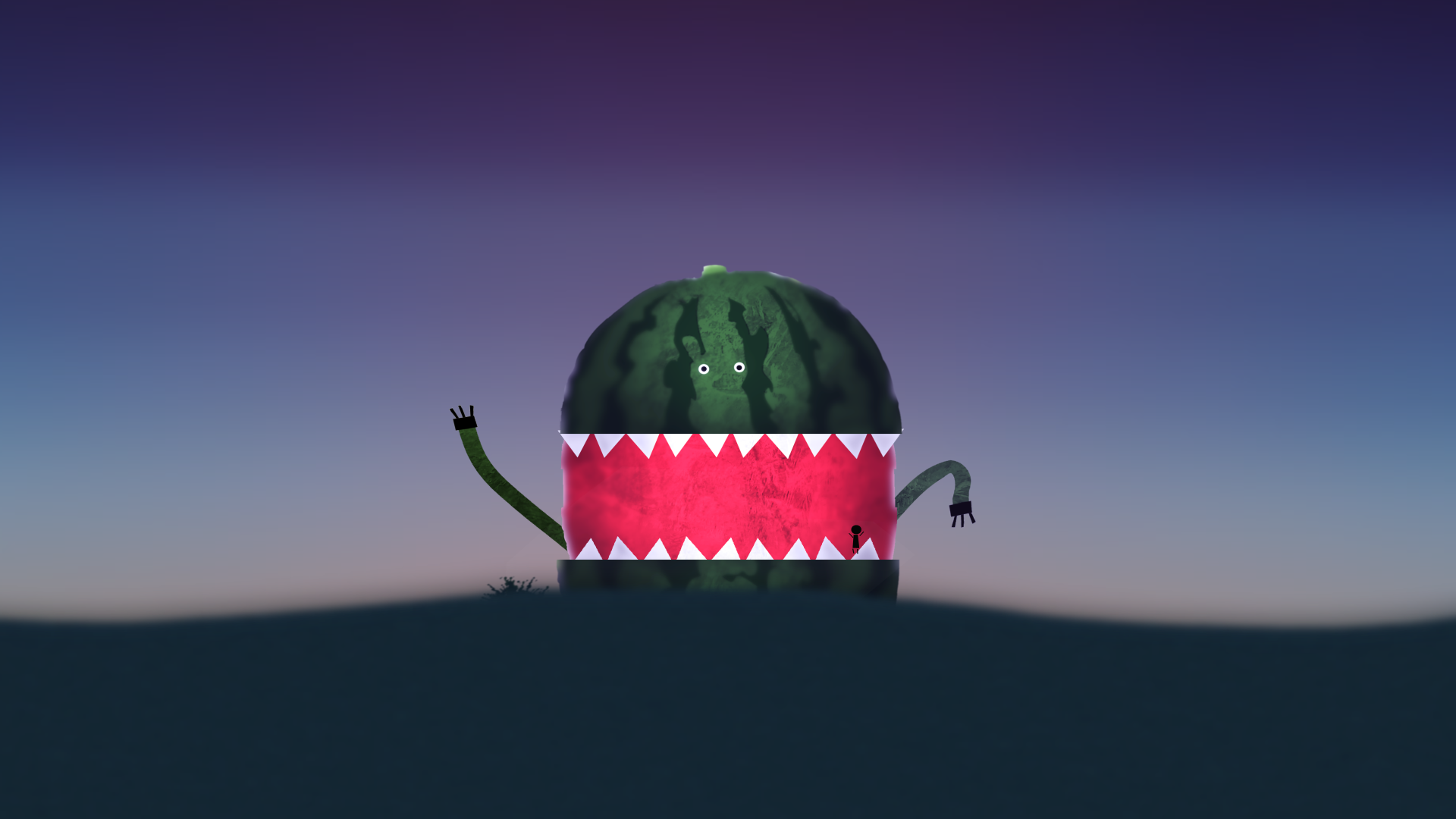 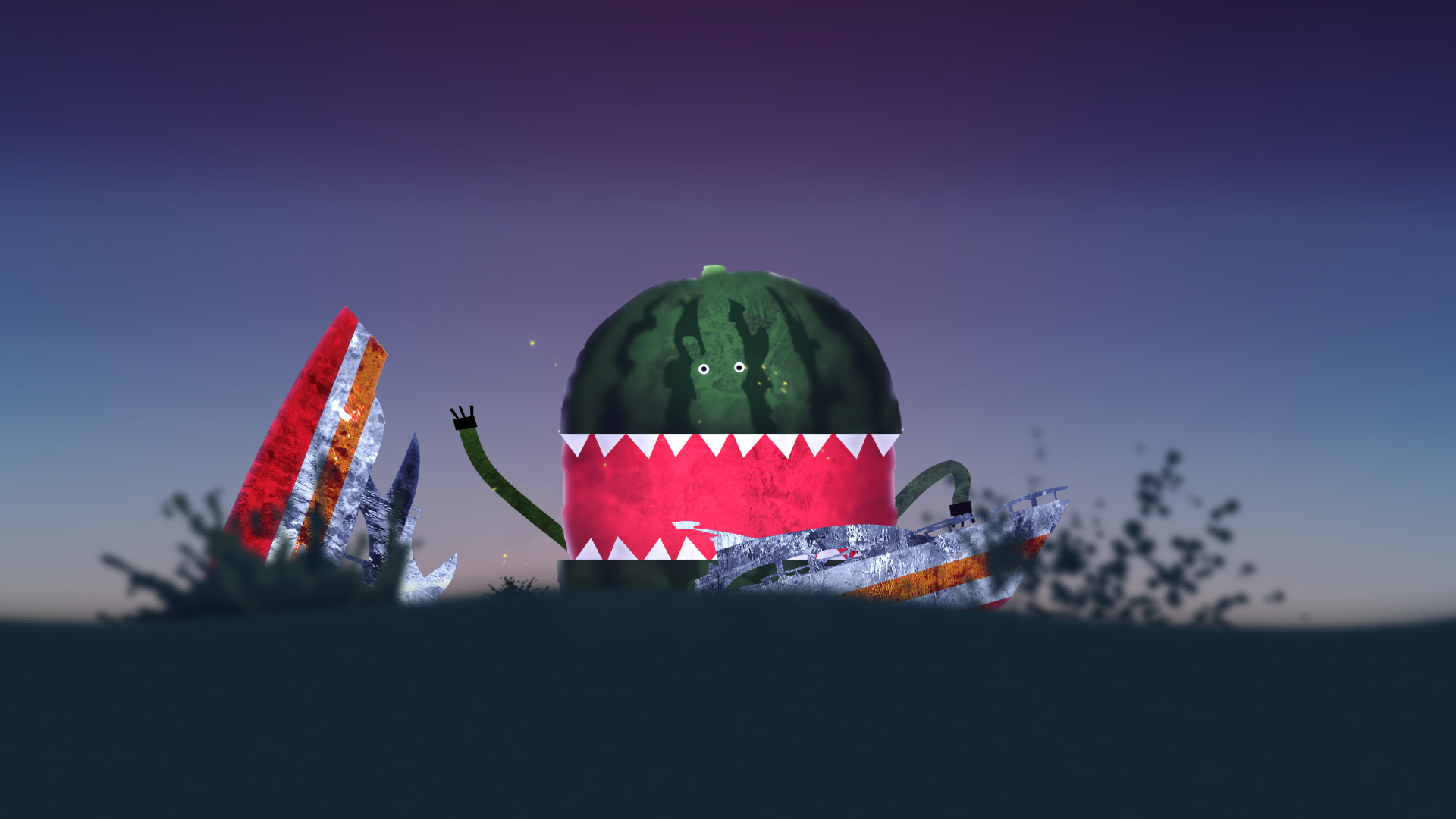 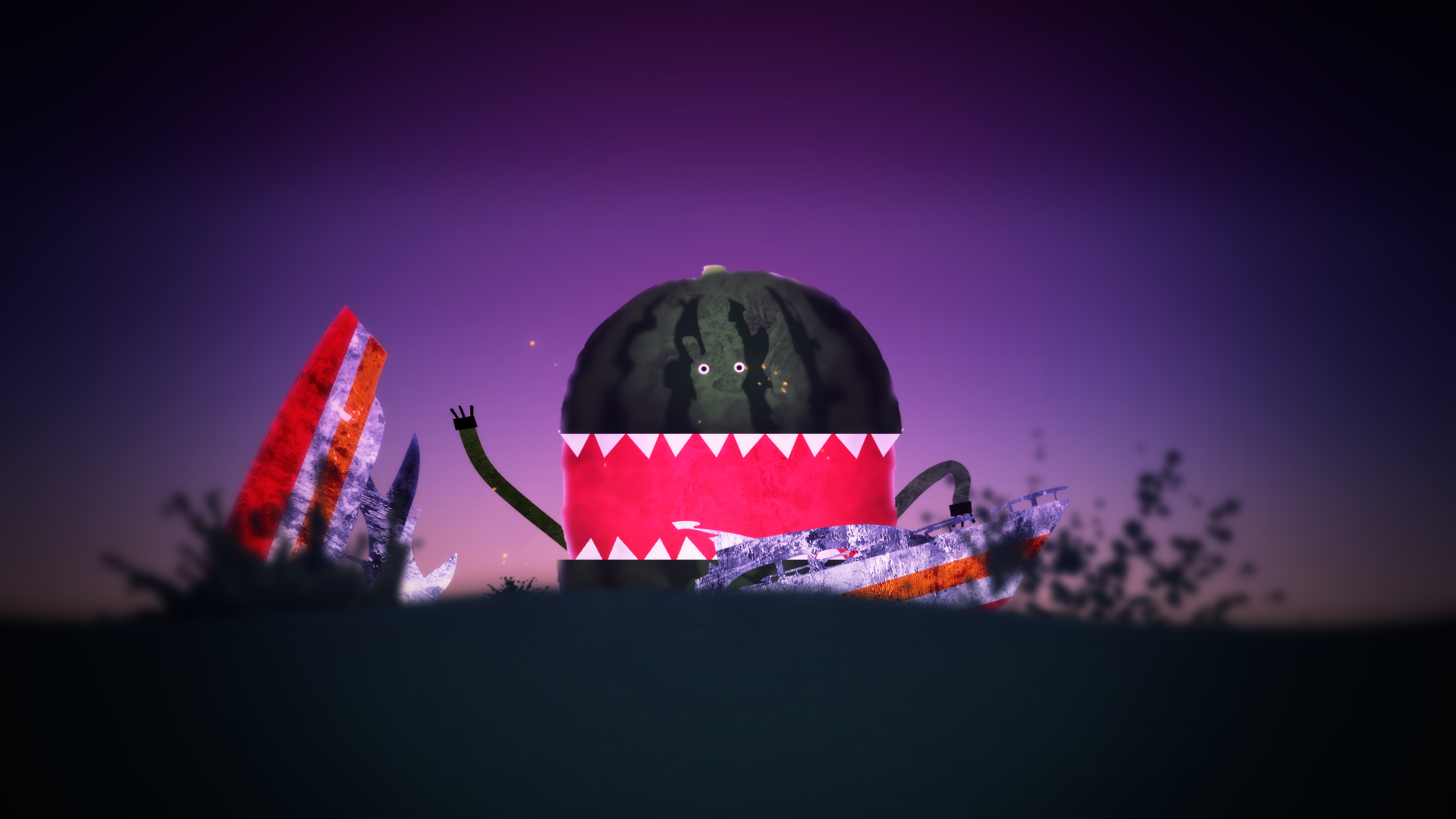 …and here’s some random stills: 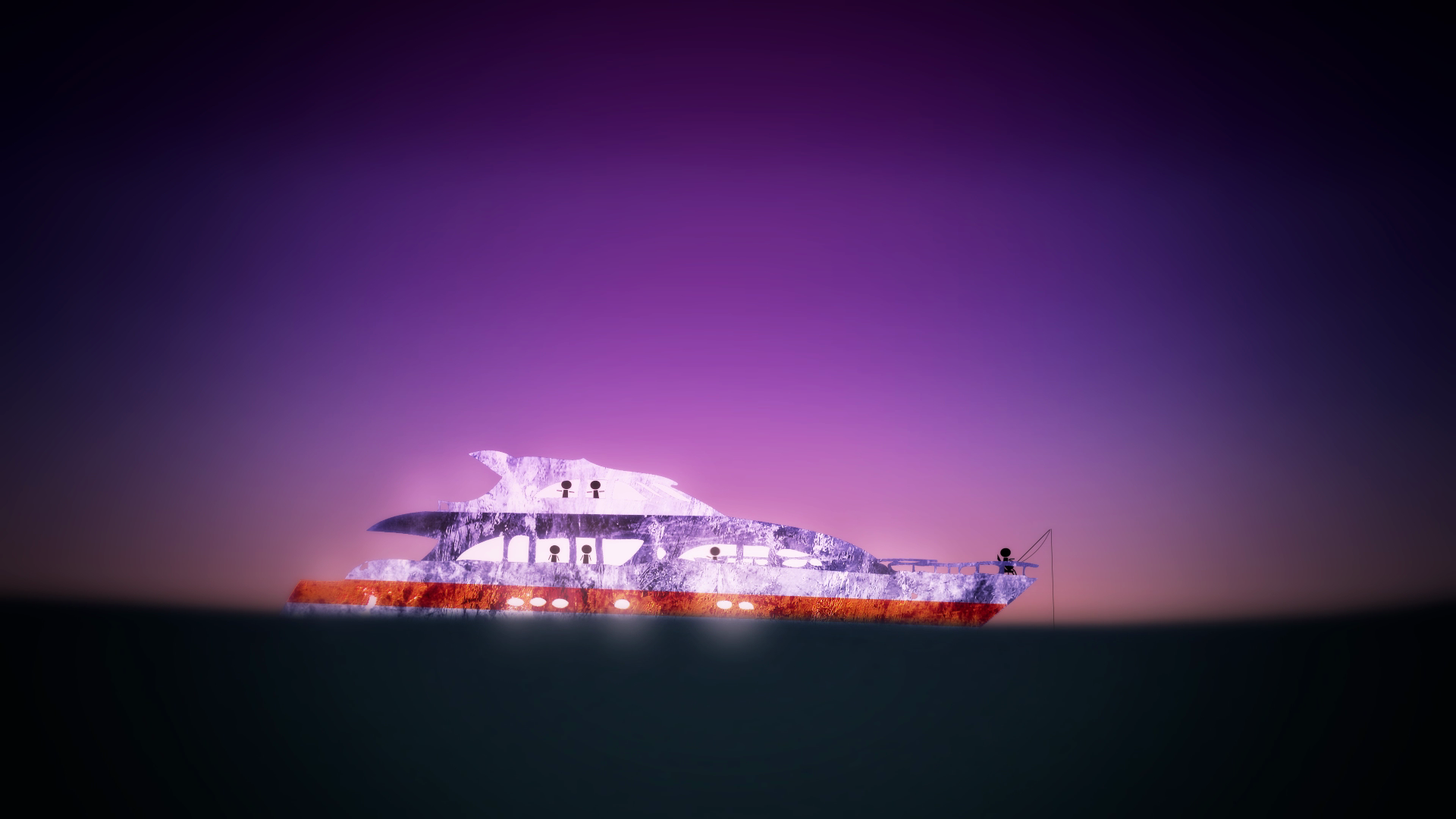 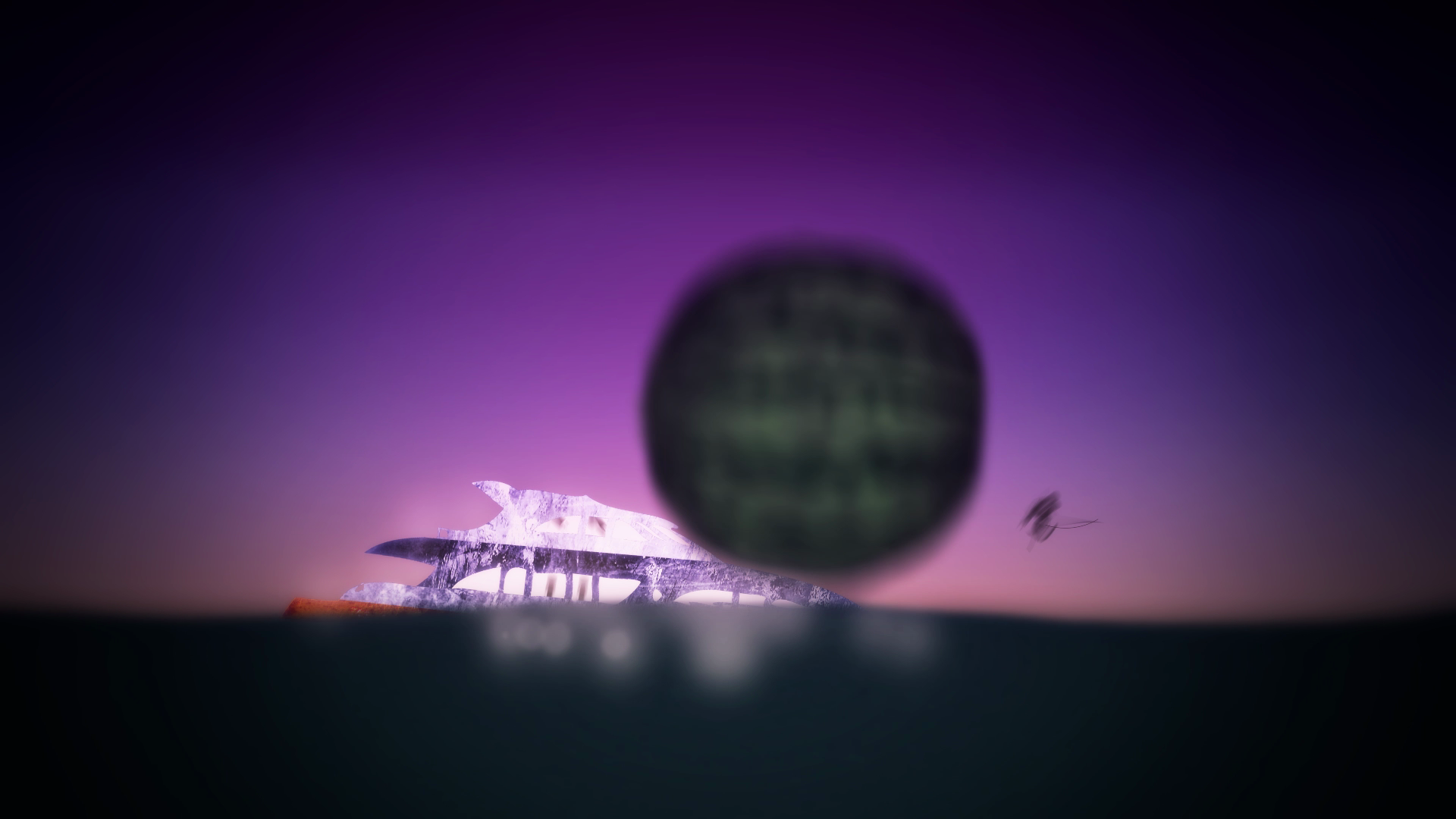 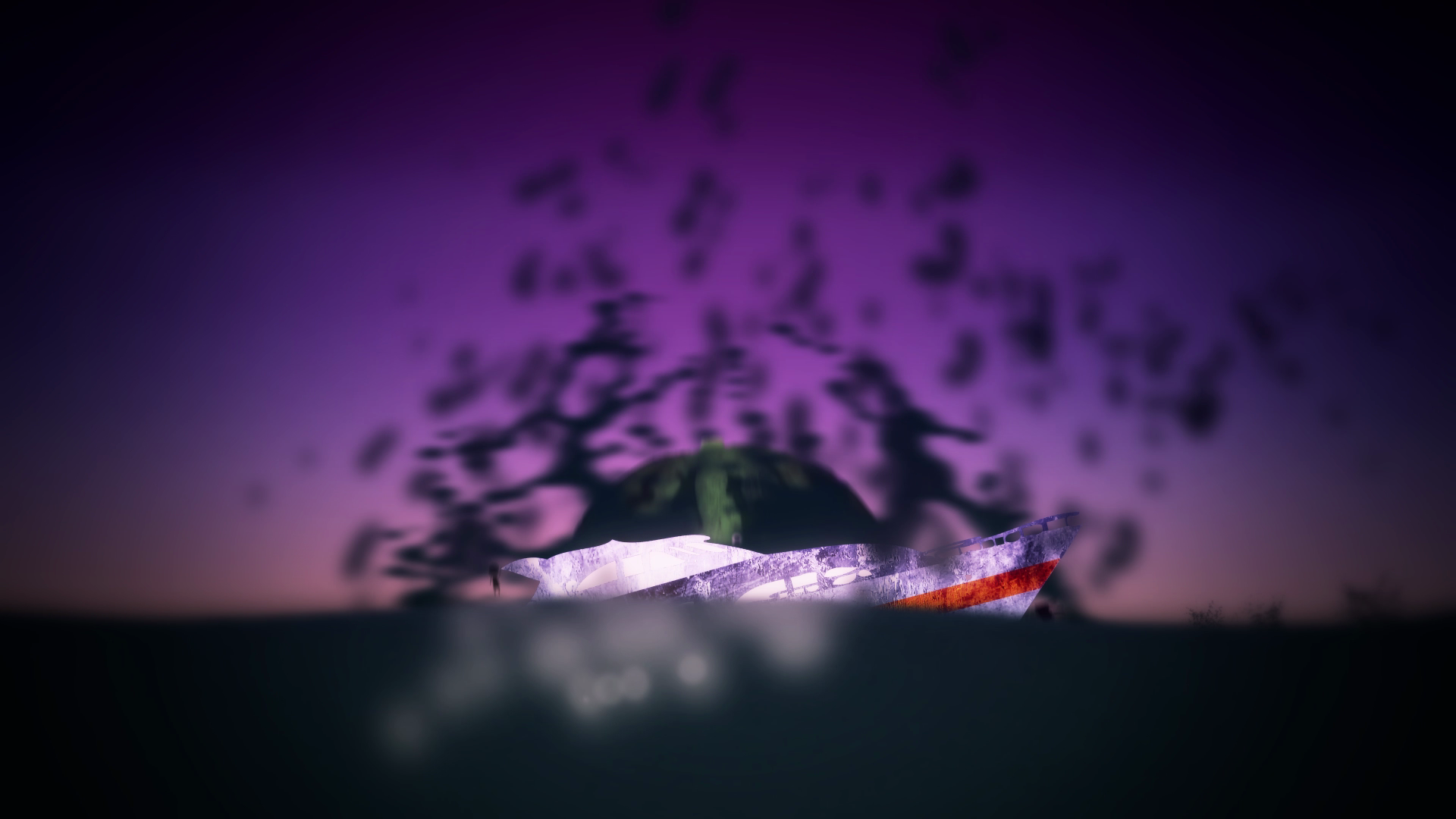 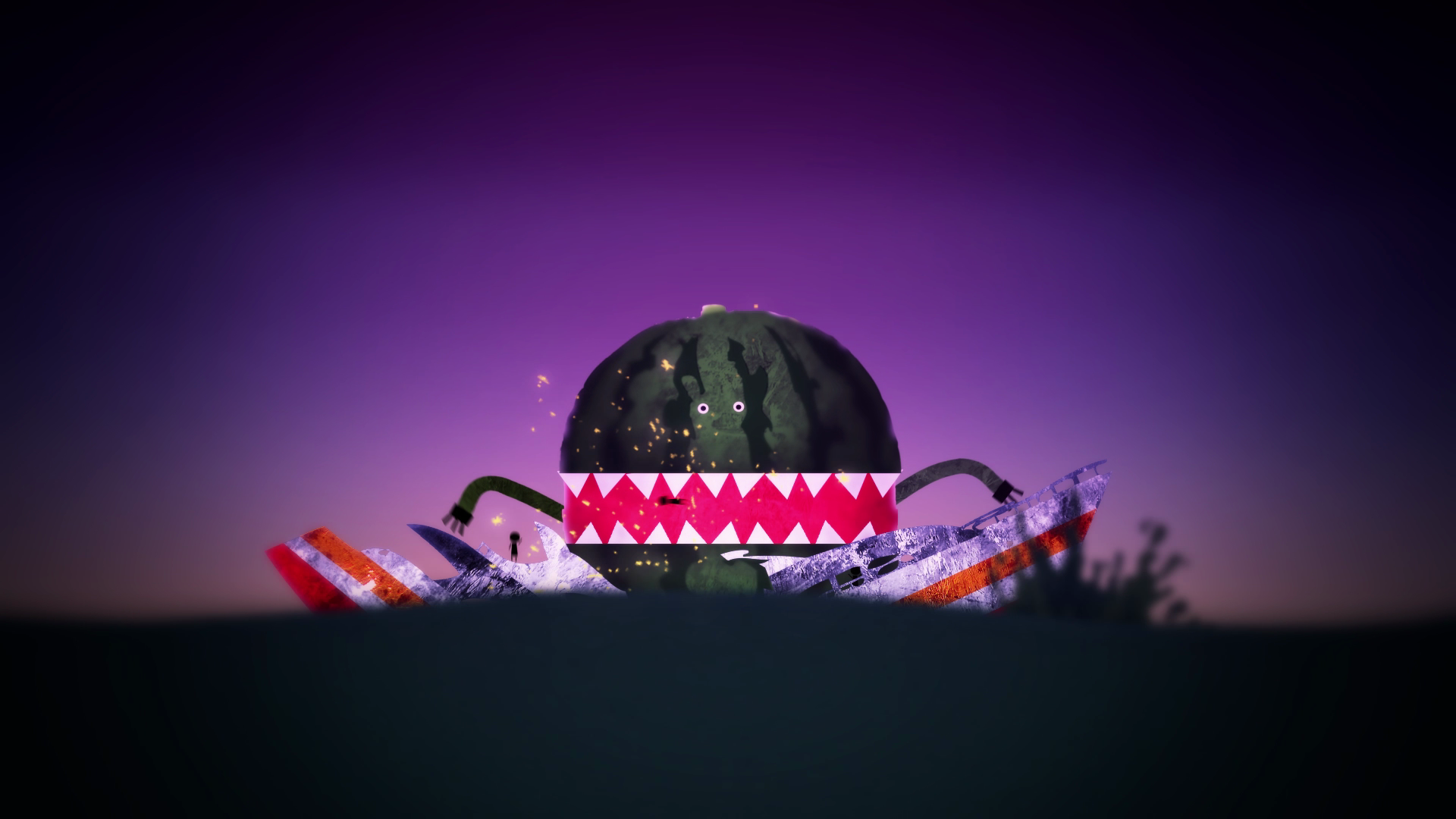